Sean is an experienced saxophonist and has played in a variety of venues around the world. Sean attended Florida A&M University (F.A.M.U.), where he was a member of Phi Eta Sigma- honor roll society, and the Jazz Ensemble. In 1995, he graduated with a Bachelor of Arts in Political Science and Public Administration. He earned a Master of Arts in Min. Leadership from Cornerstone University.

In 2013, The International Canadian University appointed Sean as an Ambassador and Chaplain to the highest international body, the United Nations (U.N.) Economic and Social Council. He holds an Honorary Doctorate in Philosophy & Humane Letters from C.I.C.A. International University and Seminary. In 2014, Dr. Holland was honored by Lansing City Council members at the annual Leader’s Salute and personally saluted by U.S. Congresswoman Debbie Stabenow.

Sean has been trained by the best in business. As a successful entrepreneur, Sean has worked for Federal Reserve Bank, Common Cause, and Fortune 500 companies such as Proctor & Gamble, and C.S.X. Transportation.

Dr. Sean Holland is an excellent speaker. He always brings his energy, knowledge, and passion to everything he does. He is one of the most informed and articulate speakers I have ever had the pleasure of listening to. I myself have learned so many things from this man. If you want a keynote speaker who brings passion and keeps everyone wanting more, Dr. Sean Holland is the speaker for your organization.
Kyle Lambright

Sean has inspired people to pursue their dreams and helped them to discover their true identity. Sean has mentored entrepreneurs, millennials, para-church leaders, and others for over 20 years. 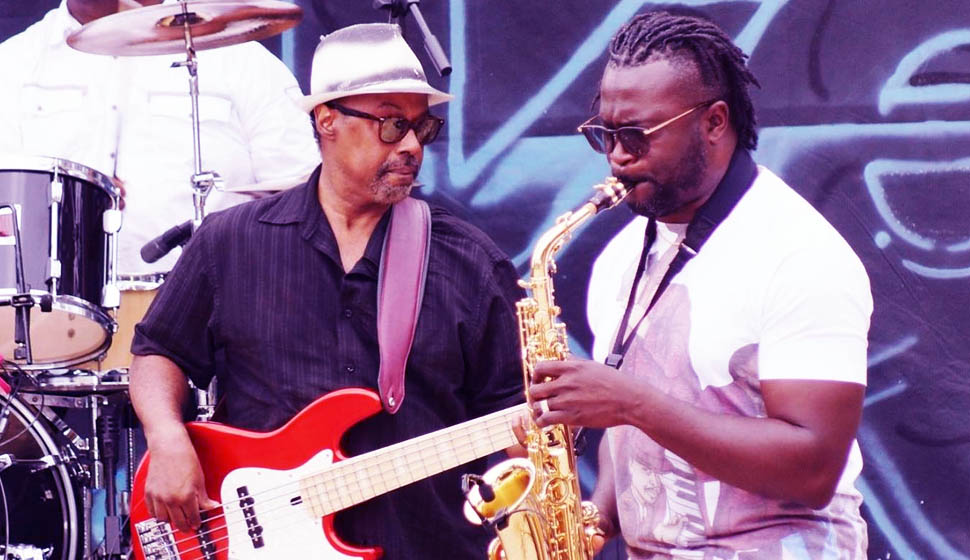 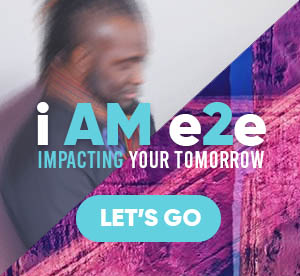